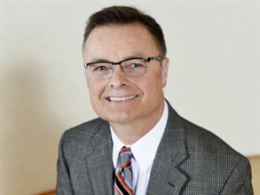 Money and You Sunday, November 3, 2019
Tweet
In the 1830s, Alexis de Tocqueville recorded his famous "Observations of America" in which he noted a strange melancholy that haunts the inhabitants in their abundance. “Americans, believe prosperity could quench their yearning need for happiness." This is still a popular belief in the 21st century, for if not abundance, then what? 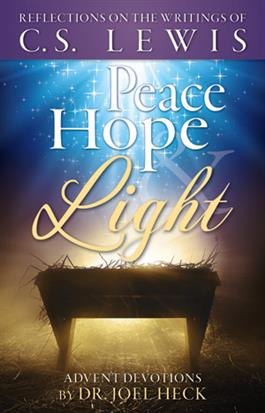 Deepen your Advent experience this season with insights from C.S. Lewis, one of the most prolific and popular Christian apologists of the twentieth century, followed by reflections from C.S. Lewis scholar Dr. Joel Heck. The daily quotes, Scripture, reflections and prayers will serve as faithful fellow travelers accompanying you through Advent and enriching your Christmas preparations as you await the Savior who comes with peace, hope and light. To get your copy, email us at [email protected], or call us at 1-888-693-2484 (Toll-Free) or 319-277-0924 (Local).