Drugging Your ADHD Child? – American Boy Disease Wednesday, January 25, 2023
Tweet
Drugging associated with The American Boy Disease (ADHD) has doubled in just 5 years, and the diagnosing of ADHD has increased seven-fold since 1997. This may be the most dramatic social development in 20 years. Kevin Swanson gives a list of ten things parents can do for boys before resorting to drugs. 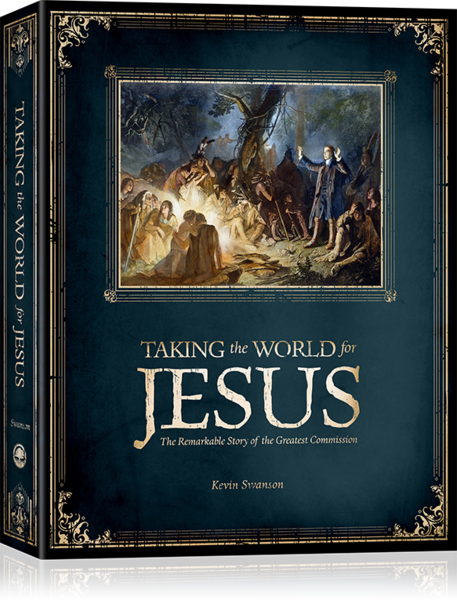