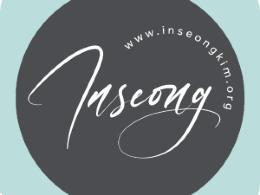 Thanksgiving Special with a Former Mayor of Shiloh David Rubin Sunday, November 20, 2022
Tweet
David Rubin is a former mayor of Shiloh, Israel – in the region of Samaria, which together with Judea, is known to much of the world as the West Bank. He is founder and president of Shiloh Israel Children’s Fund (SICF) – dedicated to healing the trauma of child victims of terrorist attacks, as well as rebuilding the biblical heartland of Israel through the children. SICF was established after Rubin and his three-year-old son were wounded in a vicious terrorist attack while driving home from Jerusalem. Rubin vowed to retaliate – not with hatred, nor with anger, but with compassion – to create positive change for Israel and its children. 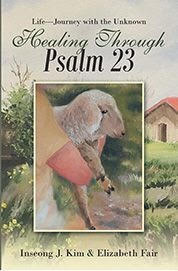 We live in a broken world with full of challenges, failures, and disappointments. As life continues, many unknowns lie before us that can weigh us down, inflicting wounds that often get buried or ignored. We have been created to thrive in our relationships with God, our family, our neighbors and ourselves. By knowing that God is our Good Shepherd, understanding the identity that we have as his precious sheep, we can find rest and healing in our souls. Through this humble book, Healing Through Psalm 23, may God comfort you who are suffering, who are in pain, who need forgiveness; may you know God, walk confidently and grow into the maturity of coming alongside others in their journey of healing.