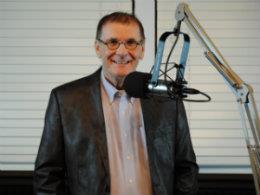 Getting Clarity in a Broken World Friday, July 24, 2020
Tweet
This is a show to encourage you, no matter what you are dealing with. This episode features: Jenny's still in the danger zone of addiction. She's been sober for a few months, but doesn't have a plan. Sam's cousin claims he's been raping her since she was a baby. Sarah's 15, in love, and wants to get married.  Elizabeth's pregnant and the baby's dad is in denial. Angelo's friend started partying, and now doesn't want to be his friend. Beth's parents are thinking of kicking her out of the house. Jesse's girlfriend's cheated on him twice, and he took her back. He thinks she's doing it again. Find help at: https://www.thehopeline.com/.

Getting Past the Small Talk to the Deeper Issues
Hang On, Don't Lose Heart
Accused, Addicted, & Lacking Motivation
Untangling the Issues One at a Time
Let Your Past Make You Better, Not Bitter 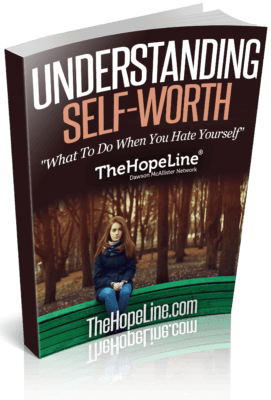 Have You Ever Heard Someone Say They Hate Themselves? Many people who struggle with their self-worth can easily slip into a cycle of self-hate, characterized by destructive thoughts and often triggering self-destructive behavior.  It’s important to identify negative thought patterns to learn how to maintain a healthy self-worth. Simply fill out the form to download our free eBook for information about how to overcome these destructive patterns of self-hate and how to help a friend who may be struggling with it.